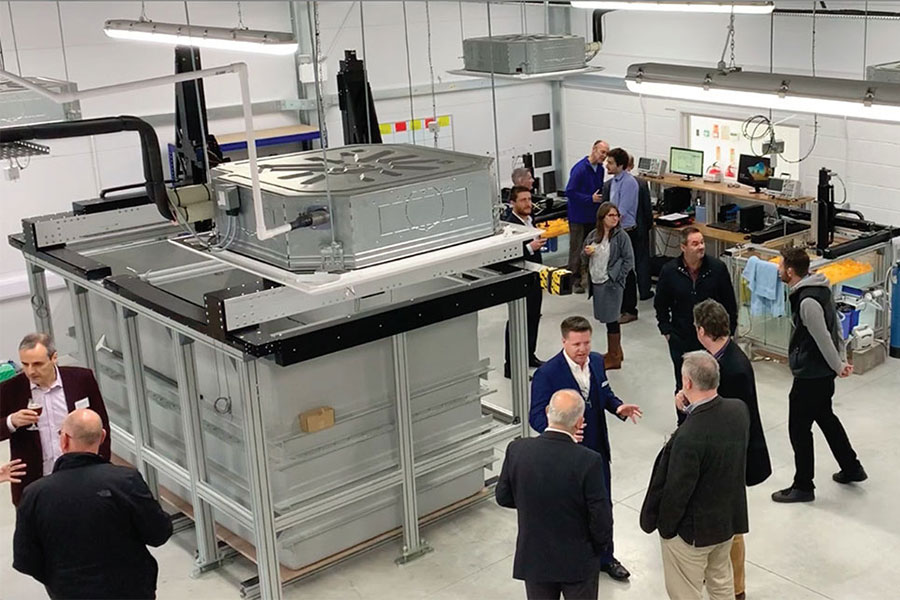 Founded in Dorchester in 1994, the last five years have seen enormous growth and development at Precision Acoustics. In November, we were proud to open our new extended purpose-built facility, which has doubled the physical size of the factory.

Crucially, it has also enabled a massive increase in our production capability and further growth in our research and development activities.

We’ve also grown our team to 25 people (an increase of 13 in just four years), which now include more PhD-level research scientists, a greater number of apprentices and a comprehensive back-office system and infrastructure.

The new factory extension was officially opened on 14th November by one of the company’s founder, Terri Gill, and was attended by clients and suppliers from across the country, An emotional Terri said on the day:

‘It is great to see the company flourishing, which is due to all the outstanding staff, some of whom have worked for Precision Acoustics for many years. This building is a serious investment for the future, and I am honoured to declare it open.’

Gary Livingstone, MD of Precision Acoustics, spoke of the importance of having the right people in the right roles:

‘We would not be here today in this fantastic facility without the Precision Acoustics team. I firmly believe and hope that every team member gets a sense of achievement and pride with the contributions they provide to the business and work they produce for the wider world of science and industry.’ 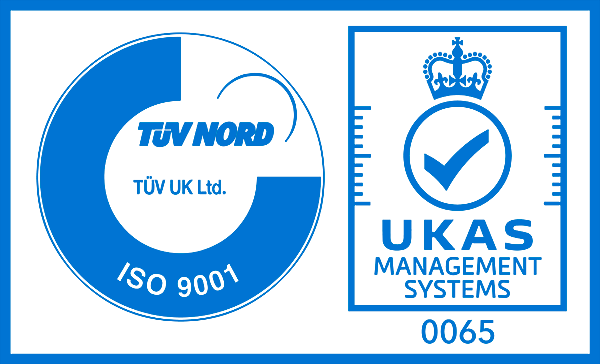